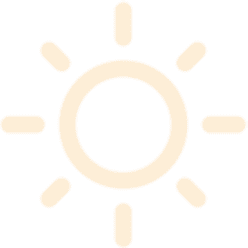 Growatt Inverter offers a comprehensive range of Solar inverters, from 1kW to 2.52MW, together with energy storage solutions for on and off-grid applications and smart home energy management solutions. As of early 2017, the company had 1200 employees. Growatt Inverter have thus far been exported to more than 100 countries throughout the world.

Growatt was created in 2011 and has since established strong and experienced local teams in key solar markets, as well as a global service network of 23 offices. Huizhou, China, is home to the company's advanced manufacturing facility. The plant is 200,000 square meters in size and produces 20GW inverters and 400,000 battery modules per year.

Growatt is committed to offering comprehensive and professional training in solar PV, battery storage, and smart energy management technologies to promote the use of clean energy.

Growatt is committed to product innovation and technology. It invests extensively in research and development. Growatt has over 600 professional engineers on its R&D team. TÜV Rheinland has awarded Growatt Inverter 'All Quality Matters' accolades for its commercial and industrial (C&I) inverter, MAX series, and home storage battery, ARK series, both of which perform exceptionally well in the organization's PVE Test Program.

Growatt is one of the top ten inverter brands in the world, according to IHS Markit. The company is the world's No. 1 household inverter supplier and ranks among the top 5 commercial inverter suppliers, owing to its strong competitive advantages in distributed solar.

Growatt is also the world's second-largest supplier of storage hybrid inverters, according to Wood Mackenzie. Growatt had supplied over 3.8 million inverters to over 100 countries by the end of 2021.

Growatt has long been committed to technological and product innovation, investing extensively in research and development. Growatt's R&D department employs over 600 experienced engineers, the majority of whom have more than 15 years of experience in the sector.

The R&D team has added elegant, clever, and powerful features to the latest inverters, which have been favorably accepted by clients all around the world.

Growatt has the most modern, intelligent, and completely automated production line for inverters to fulfill the growing demand.

Hundreds of thousands of Growatt inverters have been sold to over 100 nations worldwide. Growatt has created branch offices in Germany, Italy, Hungary, the United Kingdom, the United States, Brazil, the Netherlands, Australia, India, Thailand, and other countries. Growatt is China's No. 1 domestic solar inverter manufacturer and one of the top three PV inverter manufacturers for distributed generation solar energy. Growatt has been recognized among the top three residential PV inverter suppliers in the world by IHS Markit since 2018.

Warranty Get A Free Quote 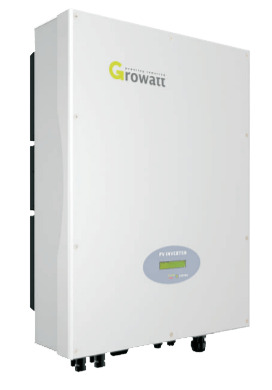